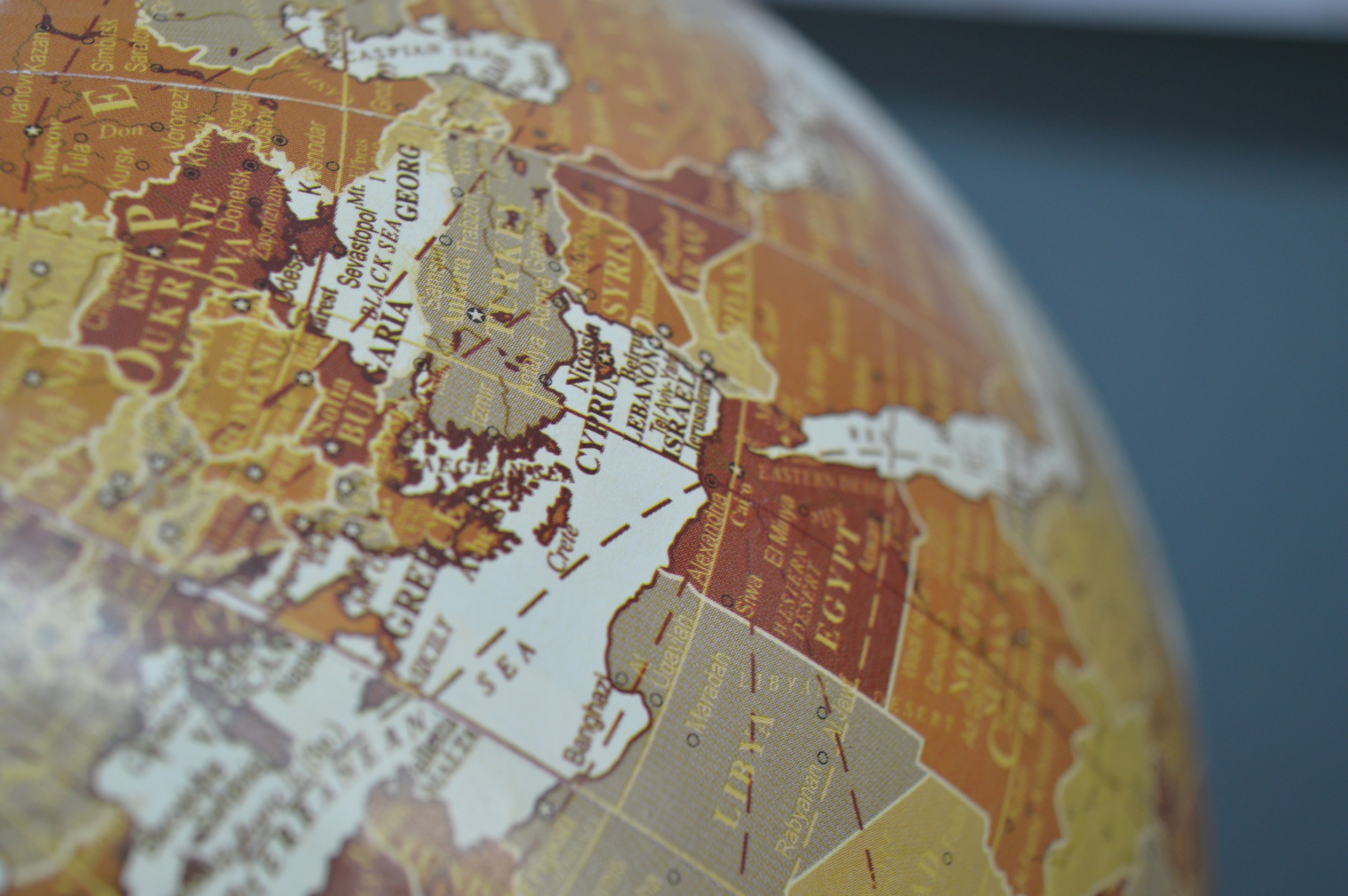 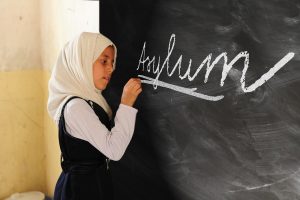 Since 2007, the Syrian civil war has not only killed hundreds of thousands of civilians, but it has left millions of individuals displaced as refugees both within Syria, and in neighboring countries (Aljazeera, 2017). A majority of these displaced individuals are children who have fled to safety and are now struggling to meet their basic needs of food, shelter, and education. As of 2016, only 50% of children were in school (Unicef, 2017). The number of students continuing their tertiary education was at a dire 5% in 2016 and is estimated to be even less in 2018 (EU Regional Trust Fund in Response to the Syrian Crisis, 2016). This is ever more shocking when one notes that prior to the civil war about 20-25% of Syrians had pursued their higher education (Fricke, King, and Watenpaugh, 2014). This poses the very real threat that the Syrians may witness a lost generation: one that has no educational backbone able to rebuild their country or to ward off fundamentalist influence. 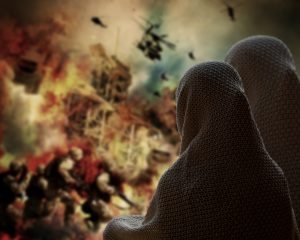 My PHD research focuses on the post primary school educational options or the lack thereof, for Syrian refugees in Lebanon. The Ministry of Education and Higher Education in Lebanon with the support of the international community has assisted in providing these children access to education up until the 9th grade. I have interviewed youth who are just finishing their final year of free schooling, and I have seen that twinkle of ambition and motivation that one comes across in any western classroom. These children are of various ages, but they all have dreams of becoming lawyers and doctors and engineers. They dream about returning home and rebuilding their country. I have likewise interviewed youth who have grasped the harsh realities of trying to attain an education without any aid. The contrast is phenomenal. The once ambitious youth are older, desperate, and out of options. They speak of trying to remain safe and alive, taking one day at a time, they have no visions for their future, and in extreme cases speak about the fears of having to return home to fight in a war they want no part in.

With the negative portrayal of Arabs in the media, local communities and universities may be demotivated from accepting refugees onto their premises. Yet, providing a refugee with a tertiary education in the west is not just about providing an individual with the opportunity for economic independence. It is about providing that individual with the ability to enlighten those around him/her, about giving the student the skills to think critically, to believe in his/her autonomy, to remain hopeful, ambitious, and able to make a positive change in their community. It is essentially a domino effect which works in the interest of the international community.